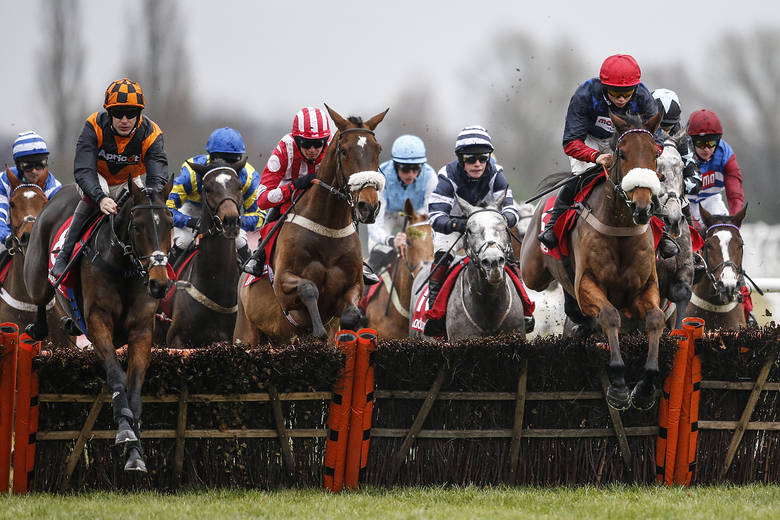 For fixed-income investors, 2018 could be more challenging than this year has been, although there should be decent opportunities in sectors that can better absorb rising interest rates, such as emerging market debt; municipal bonds; and securities, including some backed by assets such as mortgages.

With inflation remaining very tame and global growth perking up, investors have done well in emerging market and high-yield paper this year. Munis and corporates have performed respectably, as well, each having returned in the mid-single digits.

The Bloomberg Barclays U.S. Aggregate index has returned 6.2% annually since 1990, but “this historical performance is unlikely to be repeated” over the next year, warns Dryden. There are, however, some decent fundamentals heading into 2018.

U.S. inflation, although showing signs of underlying pressure, should remain modest. And while spreads over yields of U.S. Treasury securities have tightened considerably in high-yield, emerging market, and investment-grade credits since the financial crisis, global economic growth is improving and widespread, diminishing the threat of a big spike in defaults.

“There isn’t much room for spreads to tighten further, but there is little risk that spreads will widen, unless there is a global recession,” asserts Lisa Black, Nuveen’s head of taxable fixed income.

Investors have a big appetite for yield, notes Rieder, and “there are not enough financial assets in the world right now, relative to demand, which is keeping rates lower than they should be.” Still, the balance sheets at the European Central Bank and Bank of Japan are going to be growing in 2018, while the Federal Reserve very slowly reduces its assets, keeping yields from moving up too quickly, in his view.

Another factor to consider is inflation, particularly in terms of wages, which have been increasing in the U.S. Rising inflation can erode the value of a bond’s fixed coupons. Rieder, however, sees core inflation, which excludes energy and food prices, in the low-2% range in 2018. The biggest wild card for Rieder is China, whose real gross domestic product is expected to grow around 6.4% next year. If China’s economy falters, that could hurt the bond markets by denting demand.

AMONG THE AREAS that Rieder favors are emerging market debt in local currencies. Inflation is coming down in Brazil, for example, making real yields there more attractive. The BlackRock investment pro also likes securitized assets with maturities of two to five years, backed by commercial and residential mortgages. With their shorter maturities and faster paydowns, these securities have less duration risk as rates rise.

Another sector that has done well, especially lately, is municipal debt. Concerned about the potential impact that the U.S. tax-overhaul package will have on these securities, firms have been ramping up their muni issuance to beat any policy changes.

Munis are exempt from federal taxes and, under certain circumstances, from state and local levies, too. But worries about them already are having a sizable effect. Last week alone, the SPDR Nuveen Bloomberg Barclays Municipal Bond exchange-traded fund (ticker: TFI) gained about 1% through Thursday.

Bond Giants Lay Out Their Top Trades for 2018