The company said in a filing on Wednesday that the Ad Hoc Group of Oi Bondholders and International Bondholders Committee had agreed in principle on a new restructuring plan that would effectively let creditors take over the company.

The creditors’ support could open the door to formal approval of the new restructuring plan at a Dec. 19 creditor meeting, lifting a cloud from a company that employs more than 100,000 Brazilians and serves 40 million wireless subscribers.

Common shares of Oi plunged 23 percent on Wednesday, as the plan would give bondholders up to 75 percent of the company’s shares, severely diluting equity.

It was the stock’s biggest daily drop since June 2016, when Brazil’s largest telecom company by network size filed for protection from creditors on 65 billion reais ($20 billion) of bonds, bank debt and other obligations.

The two major private bondholder groups, which hold about 22 billion reais of debt, declined to comment.

The Brazilian government, which holds billions of dollars in Oi debt through state banks and unpaid regulatory fines, has also agreed in principle to the plan, a government official said on condition of anonymity, given the sensitivity of talks. 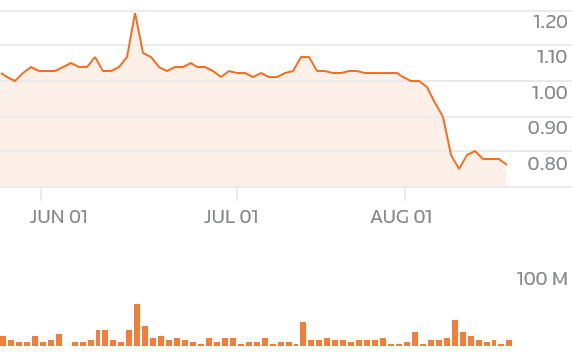 The head of Brazilian telecoms regulator Anatel, Juarez Quadros, said the agency would still push for changes to the grace period and interest rates on 14 billion reais of fines that Oi owes.

A separate government source who has followed the negotiations said the federal solicitor general’s office had brokered the deal reached late on Tuesday.

A person with knowledge of the company’s thinking said that while insiders at Oi had been pessimistic about previous plans, the new restructuring proposal had an “excellent” chance of being approved.

A prior plan submitted by Oi with approval of its board limited a debt-for-equity swap to 25 percent of the carrier’s capital, generating stiff resistance from bondholders.

How It Got Riskier to Own High-Quality Corporate Bonds