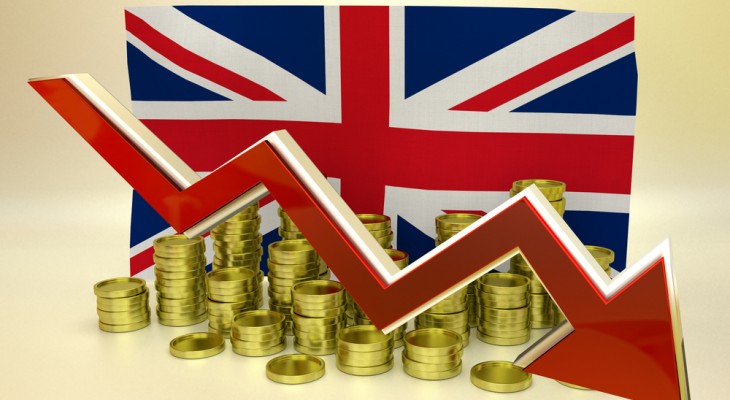 It has been a record-breaking year for fund sales in general, as people increasingly look to higher return assets in the face of paltry returns from savings accounts.

For the fifth month in a row, fixed income was the best-selling asset class with net retail sales of over £2bn. Investors particularly focused on the more flexible Sterling Strategic Bond sector, where fund managers have greater choice on where to invest.

This strength comes in spite of the prospect of rising interest rates. Higher interest rates are usually bad news for fixed income markets, but investors have been undeterred.

Alastair Wainwright, fund market specialist at The Investment Association, said mixed asset funds also continue to be popular with around £1bn a month being invested in this asset class since February this year.

Laith Khalaf, senior analyst, Hargreaves Lansdown, said: “Investors are ploughing record amounts into investment funds, but at the same time there is an exodus from UK equities, with over £2bn withdrawn from these funds so far this year. The root of this is no doubt the current cocktail of political and economic uncertainty enveloping the UK, combined with a stock market which is perceived to be propped up by a weak currency and loose monetary policy.

“The main beneficiary of the malaise towards UK equities has been the fixed income sectors, which have continued to attract large sums of money despite the prospect of rising interest rates presenting a headwind for bond funds. There looks to be little value in the bond world at the moment, but in times of uncertainty money does flow towards fixed income securities, seemingly at any price.”

Adrian Lowcock, investment director at Architas, added: “The lack of progress on Brexit negotiations clearly weighed heavily on British investors in October. The possibility of a harder Brexit returned as the October deadline for negotiations to progress to the next stage came and went. Given the uncertainty and lack of clarity Brexit has created it is hardly surprising investors have shunned UK equities in favour of bonds and more defensive assets.”

“Given the Bank of England was widely expected to hike interest rates in November and have already been rising in the US, bonds may seem an odd asset class for investors to buy. But with equities seen as expensive, interest rates still at low levels and importantly below the rate of inflation, bonds offer income seekers a relatively attractive return at present, particularly for more risk adverse investors.”

7 Ways Fixed-Income Investors Will Benefit From The Digital Revolution

Why are investors selling shares and buying bonds instead?

This Bond Market Could Get Uglier

Active vs Passive: The Hidden Dangers of Fixed Income Indexing