Companies are paying higher rates when they sell bonds 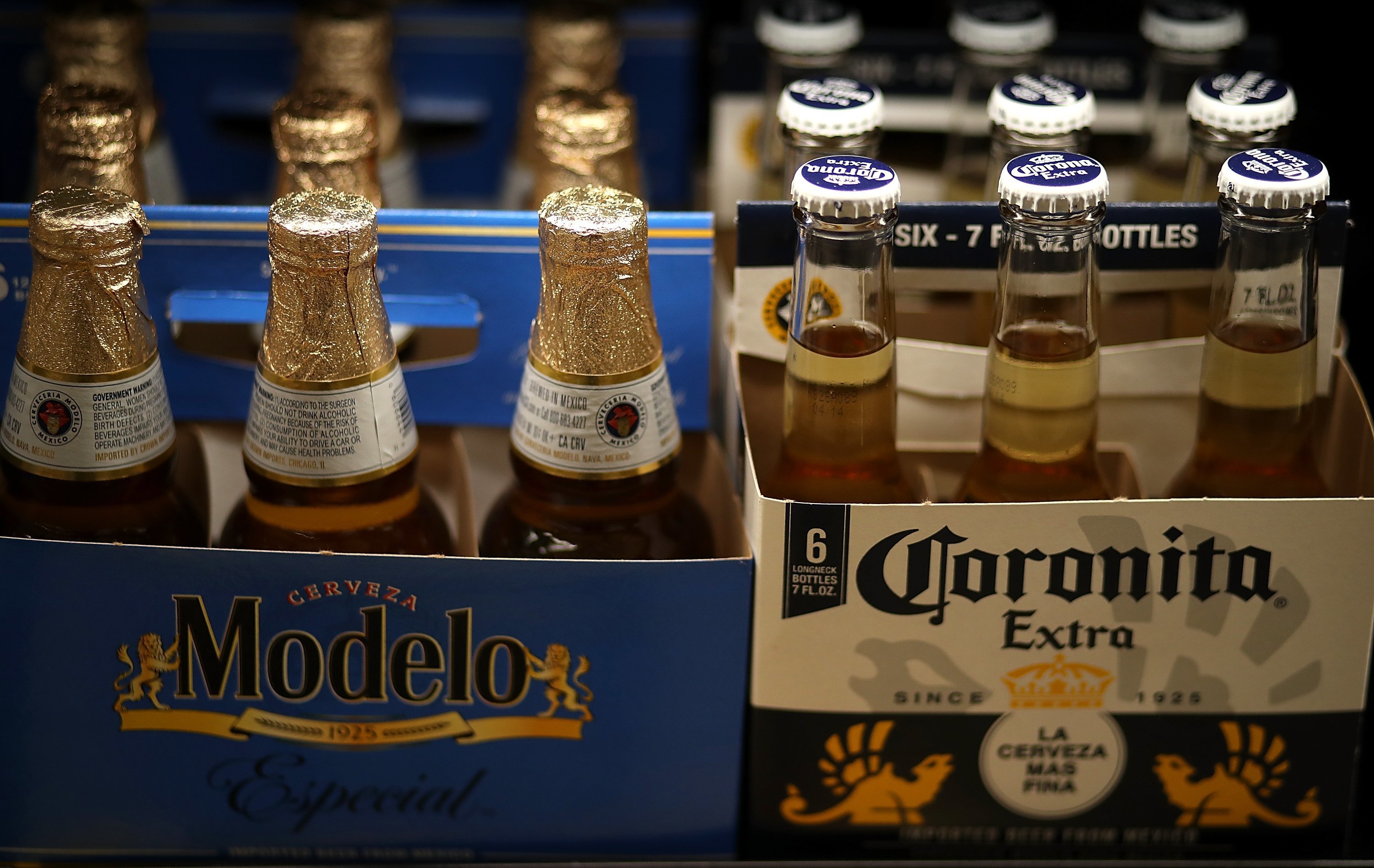 Months of selling in government bonds are beginning to send ripples through the corporate debt market world-wide, nudging up borrowing costs for businesses and posing fresh risks to investors.

Since early September, the yield on the benchmark 10-year U.S. Treasury note has climbed to 2.725% from around 2.06%. Over that same time, the average yield-to-maturity on U.S. investment-grade corporate bonds has increased to 3.44%, as of Monday, from 3.05%, according to Bloomberg Barclays data, translating to higher interest-rates on some newly issued bonds. Yields rise when bond prices fall.

When Constellation Brands Inc. sold five-year bonds on Monday, it paid a 3.2% interest rate, slightly above the 2.65% coupon on the five-year notes it sold in October. Bankers in some parts of the world have been advising clients to delay sales, and investors have suffered paper losses as prices slide.

While fund managers said they remain largely unconcerned by the selling in Treasurys, some say conditions could worsen from here, especially if the 10-year Treasury yield continues its steep ascent to above 3%.

“If you break through the 3% level, that’s the big level that would get the market pretty nervous,” said Jeff Given, a portfolio manager at Manulife Asset Management. At that point, he said, rising yields could begin to hurt stocks and push out the gap between Treasury yields and corporate bond yields—similar to what happened during the “taper tantrum” of 2013, when investors sold bonds after becoming concerned about an abrupt end to Federal Reserve’s postcrisis stimulus policies.

The effect of rising Treasury yields on the corporate bond market is still modest, and to some yield-hungry investors, even welcome. Though issuance has fallen from its record pace last January, it remains comparable to its levels from 2014 through 2016. Investors are still putting more money into corporate bond funds than they’re taking out. And the extra yield that investors are demanding to hold corporate bonds over Treasurys has been shrinking—a positive development for a large number of portfolio managers who judge corporate bonds more for their relative performance than their absolute returns.

Still, rising U.S. Treasury yields already have given pause to some companies outside of the country that were planning to launch sales of bonds denominated in U.S. dollars this week.

In Asia, bankers were telling clients to hold off on new bond issues until market conditions stabilized, according to market participants. January is typically a busy month for bond issuance, and corporate issuance volumes in Asia had been strong before this week.

Late Monday, Yango Group, a Chinese property developer, postponed a U.S. dollar high-yield bond offering. The company put off plans to sell $250 million in three-year debt because of what it said were weak market conditions. Yango had earlier marketed its bonds at a yield of 8.875%, but investor demand wasn’t as strong as it had hoped, according to a person familiar with the matter.

Some investment bankers said the lull in new corporate bond sales could extend through the end of the week if benchmark bond yields don’t stabilize.

“There is too much uncertainty in the market now. We are advising our clients to stay away [until] sentiment improves,” said Mark Lo, managing director and head of fixed income at AMTD Group in Hong Kong. He added that while traders have been marking down bond prices since Monday, there hasn’t been widespread selling across credit markets.

The subdued sentiment was also reflected in the performance of some recently issued bonds. Ten-year bonds from India’s Tata Steel were recently trading at 98 cents on the dollar, yielding 5.73%, versus a 5.45% yield when they were priced on Jan. 19. Similarly, 10-year bonds of Export-Import Bank of India on Tuesday traded at 99.3 cents to yield 3.96%, versus a yield of 3.897% when they were sold a week ago. The new-issue market was also largely quiet in Asia on Wednesday.

In Europe, rising yields may also be making it more expensive for governments themselves to borrow. On Wednesday, Germany had to pay to borrow money for five years for the first time since 2015. Five-year German bonds have been sold with a negative yield, meaning that investors buying and holding new bonds would be paying to lend the country money.

Still, companies are able to lock in record-low financing costs. While the new-issue market is quiet as companies report earnings, Dutch electricity grid operator Alliander offered a €500 million ($620 million) hybrid bond on Tuesday that was poised to set a record-low yield for the hybrid market, issues that are partly recognized as equity on companies’ balance sheets.

The average cost of euro-denominated bond funding for companies remains at record-low levels, with the par-weighted average coupon at 2.29%, according to Bank of America Merrill Lynch indexes.

Companies would need to replace debt issued during the era of ultralow yields with new, higher-yielding debt before funding costs increase. That could take months—if not years—to have a meaningful impact on companies’ balance sheets and credit quality, analysts say.

In the U.S. as well, companies can still borrow at extremely low rates relative to the past two decades.

“Everybody’s noted and aware” of the rising Treasury yields, but “we haven’t seen the rate backdrop be the impetus for issuers to avoid this market,” said Daniel Botoff, head of U.S. investment-grade syndicate at RBC Capital Markets.

This Bond Market Could Get Uglier